Things in my neck of the woods have been incredibly busy this summer and I haven't had much of a chance to update any of you on all that has been going on. Better weather brought live shows back to the Northern Virginia area; since July, I've kept busy with outdoor, socially-distanced shows:
I've had the honor of sharing the stage with some of my most favorite Northern Virginia lady songwriters and musicians for several shows in Maryland, and notably, my double album release party at Jammin' Java with Michelle Swan (her new CD is amazing) that featured the ladies from Luna Music and the phenomenal Marcy Cochran. It was also a benefit for Standing Up for Racial Justice Northern Virginia, and we raised over $200 for the cause. You can find the video to that show here. The sound was not coming direct from the soundboard, so it's a bit rough, but it really was a great and fun show.

My next big show at Farm Brew Live in Manassas was postponed, due to rain. Not one to sit idly, I decided to do a live-stream that afternoon. I was pretty surprised by the amount of people who came to watch the show - I guess we all need something to do on a rainy Saturday. That video is also available here, if you missed it.

The show I did this past weekend was the closest I'll get to my solo acoustic album release party that I was supposed to have in April. This time, I was joined by Marcy Cochran (and Valeria Stewart of Luna for a few songs) at Epicure Café in Fairfax. The Epicure Cafe is a mainstay venue for many local NOVA musicians and so I decided to sell tickets to the livestream for $10, with 100% of the proceeds going to Epicure. The video is available on my website - and I'm still asking for a $10 minimum donation if you want access to the video. Help us support local businesses - and hear me play the entire EP and more of my originals, including my newest one that I wrote just a week ago. I even do some fun covers - and Marcy is a treat to play with. So whaddya say? Help us keep our venues afloat and you get to see the show! Win for us all!

So that's it - for now. I have a lot of irons in the fire and after yet another amazing songwriting retreat, I will be taking a little time to go and court the muse and I promise to come back with A LOT more about some things I've got brewing.

I hope you've all had great summers and that you are all staying safe and healthy. Here's to September! 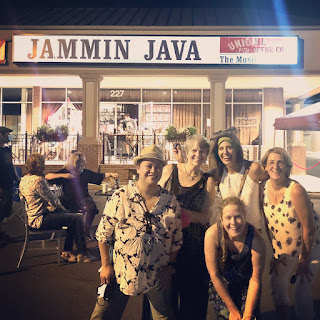 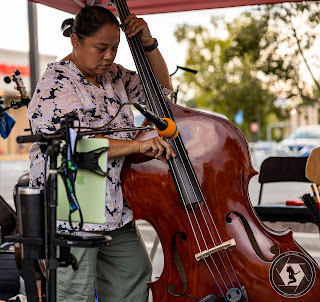 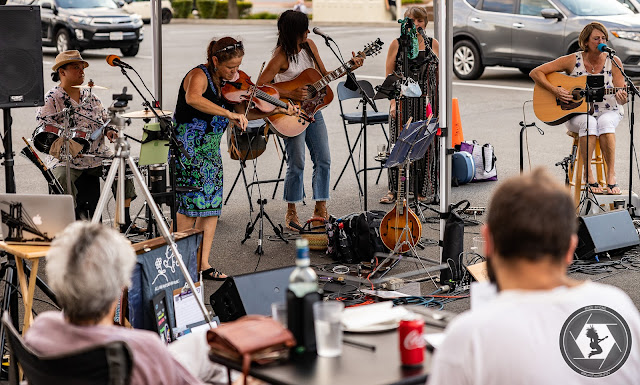